learning has never been more fun

HOW LONG ARE THE SESSIONS?

Lessons are in 30 minute increments once per week.

DO I NEED TO BRING AN INSTRUMENT?

All students need to bring their instrument except pianists and percussionists. Music stands, amplifiers, and microphones are provided.

WHAT AGES DO YOU TEACH?

Dependent upon the instrument, we have lessons available for students as young as 4 years old to 104.

HOW DO I REGISTER 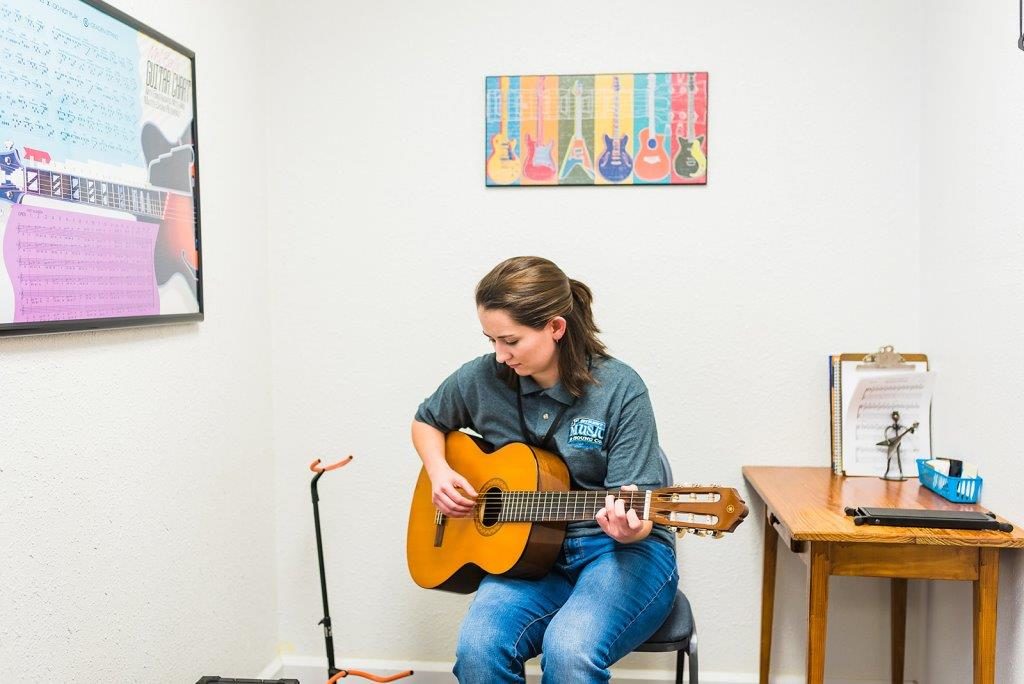 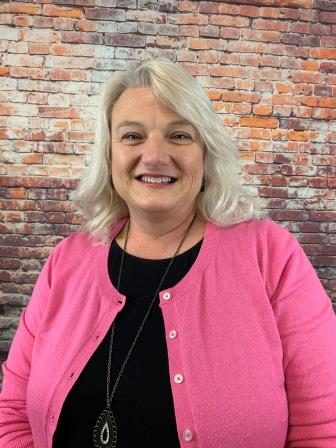 Mrs. Norris holds a Bachelor of Music from the University of North Florida.She began performing at the age of 4 by singing “Jesus Loves Me” in Hawaiian and has been performing professionally since the age of 15. Ginger has been a music educator for 20 years.She currently teaches at Fort White Elementary and teaches private voice and piano at 1st Street Music & Sound. 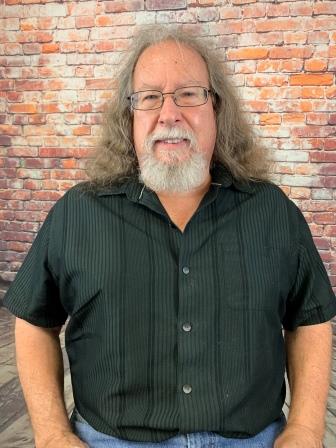 Mr. Randlett holds a Bachelor of Music Education from Keene State College and completed his graduate work in Theory & Composition at the University of Massachusetts. He has been a professional musician since the 70’s and has been teaching over 45 years.He has released 5 cds that get airplay all over the world with 3 of those reaching the top 10 on the Blues music charts.Rick currently plays professionally and teaches private lessons at 1st Street Music & Sound. 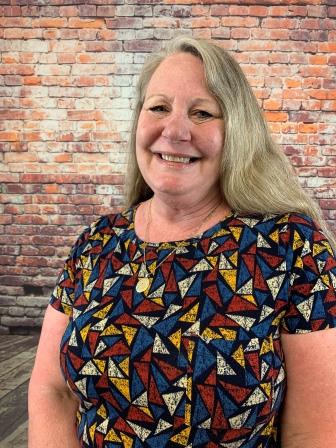 Ms. Cameron studied at the University of Miami where she attained a Bachelor of Music, Vocal Performance & Music Education degree.She has been a music educator over 33 years with the Hillsborough and Columbia County School districts.She is currently the Elementary Music Specialist at Eastside Elementary as well as teaching private piano & voice at 1st Street Music & Sound.

Mr. Mingea holds a bachelor degree in Jazz Performance from the University of North Florida.He has studied under Greg Baril (Artimus Pyle Band) and Barry Greene (UNF) and was mentored by Lynyrd Skynyrd and Allman Brothers Band Alumni.He began his professional career with the Jim Essery Band at the age of 17 and has not stopped.He has played with many bands in the North Florida area over the past years and currently plays with The Jamie Davis Band, Homegrown and Mama Blue on a regular basis.He has been teaching guitar for 11 years and currently teaches at 1st Street Music & Sound.He loves all styles of music that can be played on guitar……which is pretty much all of them! 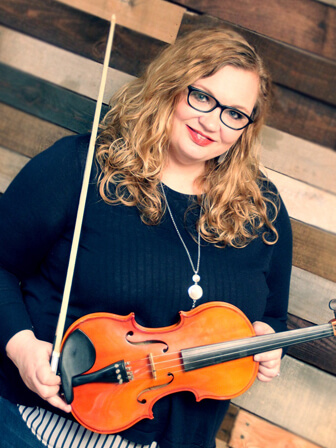 Angel grew up in a musical family in Charlotte, NC- regularly singing solo as well as with her father and brother as early as age three. At age 6, she began learning violin and maintained first or second chair all the way through school. She played with the Charlotte Jr Youth and Youth Symphonies, Charlotte- Mecklenburg Honors Orchestra, NC Western Regional Honors Orchestra and others. In high school she took on viola and cello, as well as singing with her school choir, gospel choir and performing in several musical productions throughout high school. She moved to Lake City in 1998 and was a member of the LCCC choir, college consort, jazz band and was featured as the Fiddler in the 1999 production of “Fiddler On The Roof.” She has taught violin, viola, cello and voice privately for 15 years and was an adjunct instructor at Shining Star Academy of the Arts from 2012-2014. She has won and judged multiple talent competitions and continues to teach and sing in her spare time.